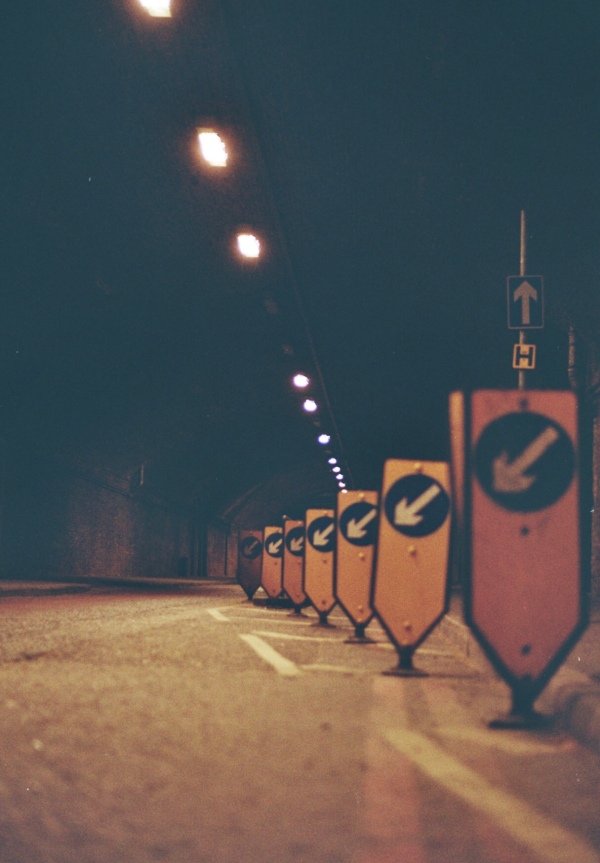 Sometimes there comes a point when deep reflection happens and you realize there is a world of things you could have done differently or perhaps not at all.  While you certainly can’t change the past or who you were yesterday, you can look for ways to self improve. I have been passive for a huge chunk of my life. I’ve been in situations where “friends” laughed at how I spoke or how I dressed. Shooting my confidence down at a very young age. To this day it’s still a force of habit that I need to check now and again.

Being a passive person can be one of the most self-destructive traits one can have. It is this very leaky substance that spills on to everything in every way. From family to friends down to your colleagues. The worst part? You might not know you are harboring some pretty unhealthy feelings, until one day that leaky substance becomes a tsunami of bottled emotions. How do I know? I have too many stories to count where I have complete and total (wtf is wrong you?) meltdowns. For the longest time I could not say no or tell someone I do not agree with them, or that’s simply not OK.  I was a slave to the people-pleasing syndrome.

I had allowed wallows of resentment to fester with multiple people in my life over a course of time. To be transparent had I been honest with not only them but more importantly myself… I could have saved a lot of the relationships I’ve lost. I also had trouble accepting responsibility for my outcomes and what I allowed to happen to me but that’s a different post for a different day. I was the queen of ghosts. More often than not if I didn’t like something that was said or done to me, my go-to was to distance myself. Seriously, typically leaving people very confused as to why they haven’t heard from me or my demeanor seemed cold or flaky. When I  finally became tired of being so reactive vs proactive in my life, it set off a new wave of onset honesty.

“When you effectively communicate, you’re letting the other party know where you stand”

By nature I’m awkward. I mean awkward. I sweat just to order take out. Let me just say I’m no socialite now either. However, communication is something that has grown to be my first step in combating housing unwanted feelings. Also, it sets off a course of action. When you effectively communicate, you’re letting the other party know where you stand. It took me a long time to realize that yes some people will do things you don’t like intentionally or have little regard for you. On the other hand, some very decent people have no idea that they have offended you. Tell them. This doesn’t have to come in the form of a rant either or this overly dramatic scene. Just asserting your boundaries of how you would like to be treated. Translation: respect me.

I can give you a slew of scenarios where I should and could have stood up for myself. Or at the very minimum let it be known I was the opposing party. I didn’t. When I sat down to write this I thought I would have this great story to drive my point. I don’t.  Why? Because I just wanted something different for myself. Allowing anyone to do and say what they wanted to me, inadvertently made me an extremely toxic person. I was always a victim, constantly carrying the cement weight of pity. I was heavy, to the point those who I (at the time) felt were responsible for who I’ve become, couldn’t deal with this side of me. They left. Ballooned with pent up anger at the events around me. I often took it out on the wrong people. People who love me very much.

No one was responsible for the fact I didn’t set boundaries. I did not communicate when something was too much or too little. Even those who left, it wasn’t their fault. These were relationships that grew in the way they were planted. I took accountability for all the times I failed to assert my power. My life now is in a much better place. Those who took advantage of my passive ways are no longer around. I started to surround myself with individuals who not only heard when I spoke, they respected my views and wishes. This put me on the road to the person I knew I could and always wanted to be.